Why you should deploy your web apps in Microsoft Azure Cloud.

PaaS vs IaaS vs SaaS

To put it in a nutshell, Platform as a Service (PaaS) is a type of cloud service that provides a platform (an execution environment) which enables clients to run and manage applications without handling the infrastructure. Software-as-a-Service (SaaS) is a technique of software delivery that is based on licensing software use on demand i.e.it allows any device with a web browser to access data. Infrastructure as a service (IaaS) provides virtual computer services that a provider offers its clients from its data centers.

In 2015, Amazon Web Services share of the worldwide market was 31%, followed by Microsoft Services at 9% and Google at 4%, which makes it amongst the leaders in private cloud computing [1]. Around 80% of the Fortune500 companies have their presence on Microsoft Cloud [10]. The cloud strategy of Microsoft integrated as Windows Azure Platform (WAP) is to construct a cloud platform in which the users could move their applications in a simple manner. It ensures that the managed resources are accessible to both cloud services and on-premises applications.

Some of the reasons to apply Microsoft Azure for deployment of applications.

With Azure offering great security measures, data security breaches are not much of a concern. However, best practices should be performed based on the possible states in which the data could be generated and the controls that are available for that state. Microsoft Azure covers over 50 compliance offerings and follows ISO 27018 which is the international standards of cloud privacy. 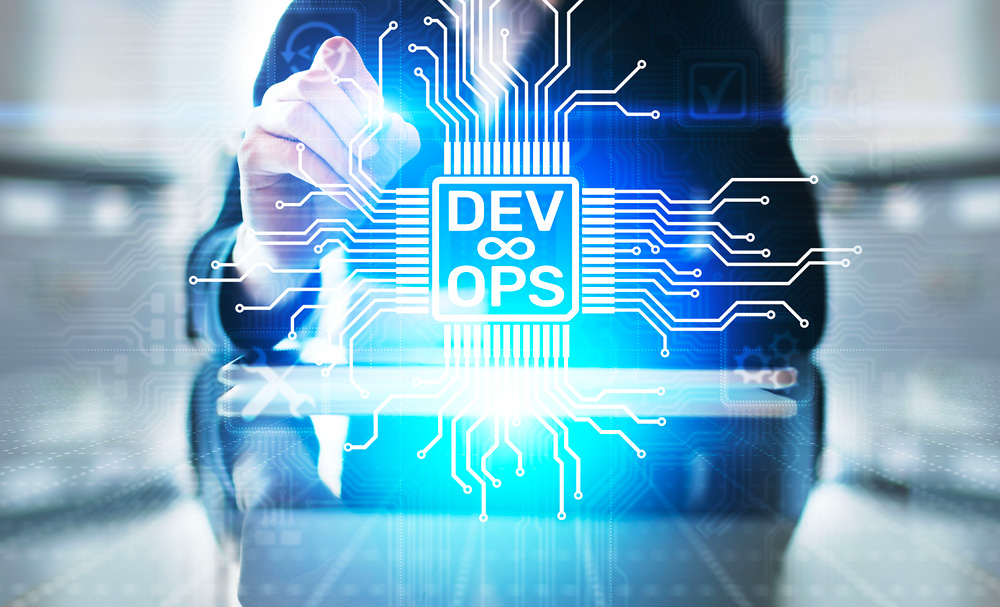 Azure DevOps is a powerful tool for teams that integrates development and operations by using agile methods to create and launch efficient programs. Here are some of the best practices on Azure DevOps:

Monitor: Collecting and analyzing data in a continuous manner to optimize performance, and availability of applications could be performed by using Azure monitor.

Pipelines: In order to perform continuous integration and deployment, Azure pipelines are required to set up automatic builds for mobile or web applications.

Repos: It is quite important to manage the source code and store them in a version-controlled system in the process of deployment which is possible through the help of Azure Repos.

Boards: Azure boards provide a visual interface to plan and show the progress of a project through displaying work items as cards.

Test plans: The Azure test allows your team to test and ship the quality of the code with confidence.

Some of the benefits provided by Microsoft Azure:

Cost Optimization: Microsoft Azure allows its consumers to pay only for the services which the consumer utilizes. This in turn results in the optimization of the overall costs associated with normal computing techniques whose storage pricing varies based on redundancy and distribution options. According to a study, it has been revealed that cloud computing costs may vary by up to 17% as compared to the compute service providers. You could estimate as well as optimize the costs associated with the App Service on Microsoft Azure beforehand by using the Azure pricing calculator. This could help companies to gain knowledge of costs to allocate before actually using the service and then learning the cost of services associated with it.

Azure Support: One of the most interesting offerings of Azure Cloud is its support. The Azure support provides one with assistance based on their requirements. It provides a range of services that provides assistance for beginners or already experienced business personnel.

Zero downtime: Since Azure provides services only when required, the downtime for the servers used is equivalent to zero thereby optimizing costs and resources. 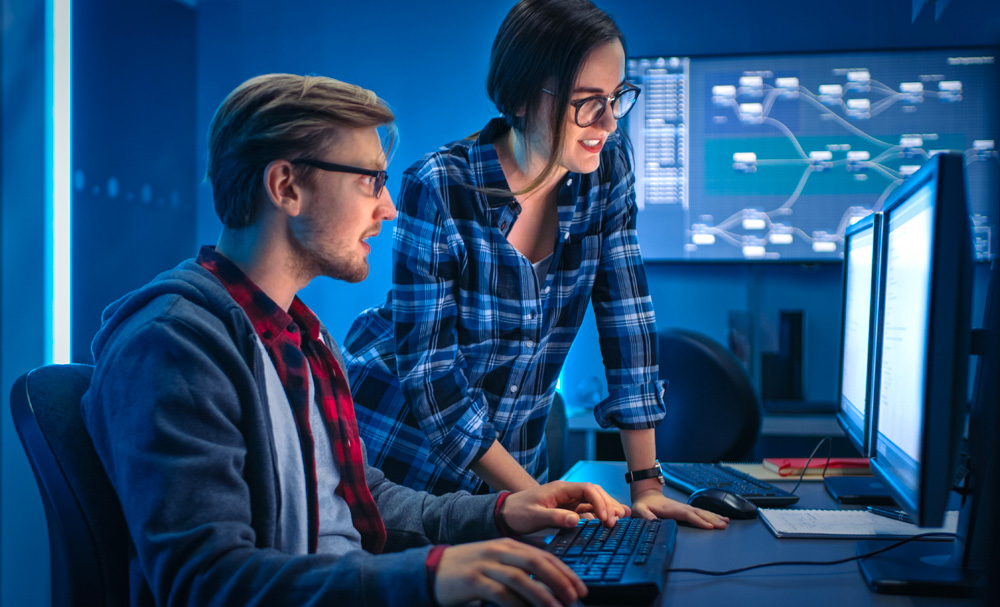 The Microsoft Azure services consist of features that deal with the automated scaling and managing high availability for web applications. The Azure platform allows you to auto-scale the applications for deployment. The server size as well as the rules related to auto-scaling could be defined based on the App Service Plan. It also consists of features that takes care of high availability and provides an SLA of 99.95%. If certain applications only require a high-performance, read-only content store, that can run with high availability, then the local cache in complement with deployment slots could be used to decrease the overall downtime.

Peace of mind: Efficient and safe path to deploy web applications. In order to have stringent data security techniques on the Microsoft cloud platform, the protection of your keys becomes quite essential. Secure the application data by safeguarding the cryptographic keys and secrets by the Azure key vault feature. The data associated with access and identity could be managed by disabling anonymous access, developing an authentication process, safeguarding the backend data through authenticate access, encrypting all of the communications into Azure resources and necessitating the authentication process of the client’s certificate.

Let us know if you liked the post. That’s the only way we can improve.

Automation, Cloud, AI-driven Insights – more than “Dreams of the Future” these have become the “Demands of the Present”, to set the stage for a business to be truly digital.